Vinous Reverie Notes
Per Jancis Robinson: Schioppettino, perfumed red grape variety native to the friuli region of north east Italy, also known as Ribolla Nera but unrelated to ribolla gialla. In spite of official attempts to encourage its replanting, Schioppettino was substantially neglected after the phylloxera epidemic of the late 19th century in favour of the new imports from France: Merlot, Cabernet Franc, and Cabernet Sauvignon. It seemed destined to disappear until an eu decree of 1978 authorized its cultivation in the province of Udine (see also pignolo). The wine is deeply coloured, medium bodied, with an attractively aromatic richness hinting at violets combined with a certain peppery quality reminiscent of the rhône. Although vine plantings and therefore wine production are still limited, and concentrated in the colli orientali, the potential seems notable. Prepotto close to Slovenia where, as Pokalca, it has virtually disappeared, is considered its elective home, but quite good quality has also come from the Buttrio-Manzano area. By 2010 total plantings had increased from 96 ha in 2000 to 154 ha/381 acres. 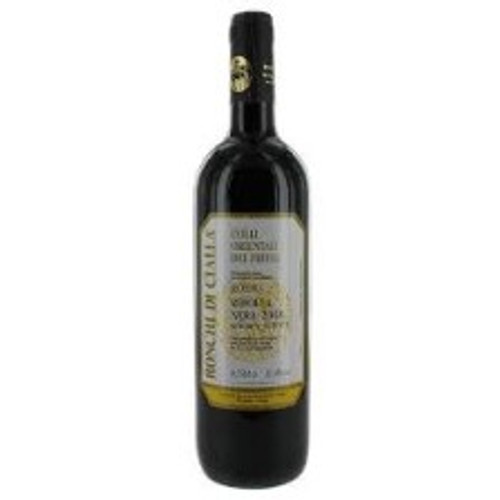