91 points Vinous
"The 2020 Cinsault Imaginador is a combination of grapes from five different vineyards in Guarilihue, fermented in open tanks in whole bunches and aged in concrete and "foudres." Cherry red in color. The nose presents aromas of damp earth, pomegranate and a hint of jam. Compelling and reductive on the palate, with fine-grained, compact tannins and grip. Bold, fruity flavors appear at the back of the mouth."

So long as imaginadores like Pedro continue to make and export exciting wines like these and encourage others to do the same so that we can recommend and drink them, the future will be progressively brighter for Itata. 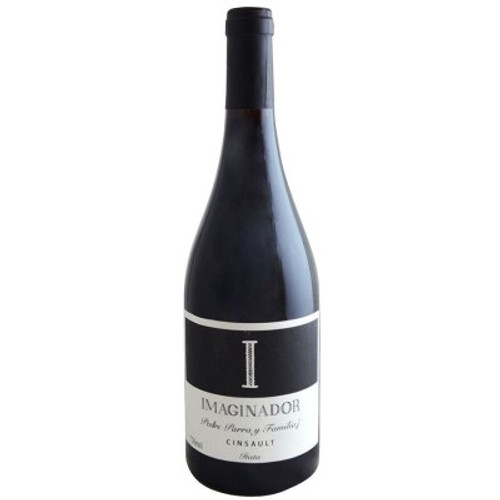