Vinous Reverie Notes
This domaine sits opposite the church in the square of Pommard, and almost as importantly, opposite the restaurant Auprès du Clocher too! The buildings were once part of a religious order – the Brotherhood of the Saint Sacrement – but were sold-off, as were many such buildings, following the Revoluion. This was once a much larger domaine – there were over 20 hectares Maxime Lejeune who gave the domaine its name, died in 1864 – but he had three daughters… The last division of the vines came in 1955 when some parts were shared with Domaine de Courcel – as this is a branch of the same family. The doamine today has 10 hectares of vines, 8 of pinot, but augments that production with some regular contract purchases. 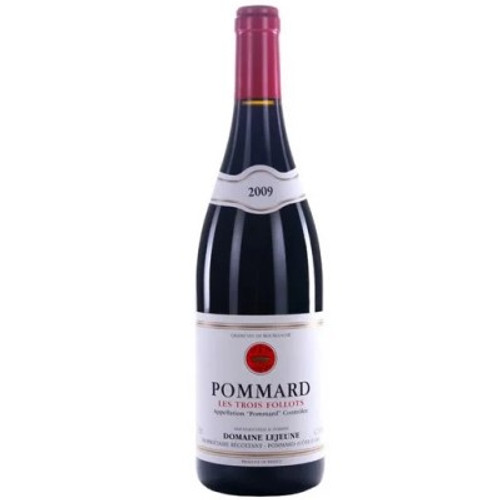