92 points Wine Enthusiast
"A heady mix of cherry jam, blackberry, peppery herbs, petrichor and mentholated tobacco show excellent depth and intensity on the nose. Aged in old barrels and barriques, this has a sultry texture on the palate, with plenty of fresh acidity and polished tannins lending support. There's pureness to the fruit flavors that makes this utterly enjoyable. Enjoy now–2028." *Editor's Choice*

Vinous Reverie Notes
The Ciavolich family traces their roots back to Bulgaria in the 1500s. A family of wool merchants by trade, they eventually left their homeland to escape the Saracen invasion. They settled in Miglianico in the province of Chieti around the year 1560. In 1853, they built their first wine cellar which still stands today as one of the ancient winemaking landmarks of the Abruzzo region. The cellar was built underground beneath Via Sud and connects to the barrel rooms under the palace. A wide cave on the Eastern wall of the winery was expanded during the Nazi occupation and reached under the convent of Suore di Sant'Anna. This tunnel was used during WWII as a bomb shelter until the family was finally forced from the estate in December 1943. At the end of the war, the family returned to Miglianico. Life and winemaking eventually began again. In the 1960s the family inherited from Donna Ernestina the Loreto Aprutino estate in the province of Pescara. This 50-hectare estate held some of the most prime vineyard lands in the area and was eventually planted to Montepulciano. 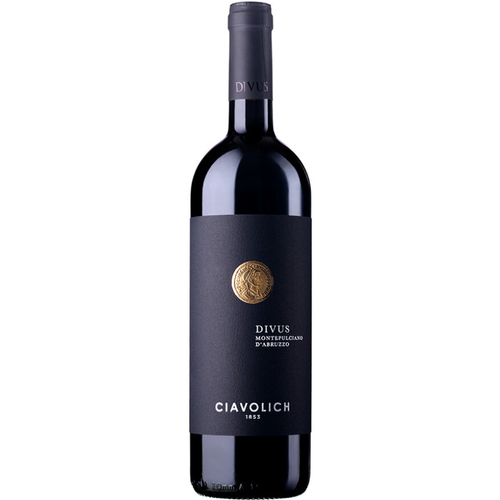