90 points Robert Parker's Wine Advocate
"The 2018 Arinto is unoaked, very dry and comes in at 12.5% alcohol. Sensually textured, lively and fresh, this just dances across the palate. It has sappy and succulent fruit just now—it was only in bottle a few months when seen—but it should evolve nicely with time and acquire more complexity. You might not expect this relatively delicate and fresh white to age well, but Arinto does age, and the winery has a good track record. It might even do better than anticipated. It not only holds, but it develops and acquires complexity. Let's say this is optimistic, but I don't expect to be disappointed on this understated white. There were 31,317 bottles produced, plus 213 magnums."

90 points Wine Enthusiast
"Lisboa is the home of Arinto, and in this wine it shines with complete freshness and crispness. The vivacious character of the wine is refreshing; it just needs a few months to settle down. So drink from 2020." *Best Buy* 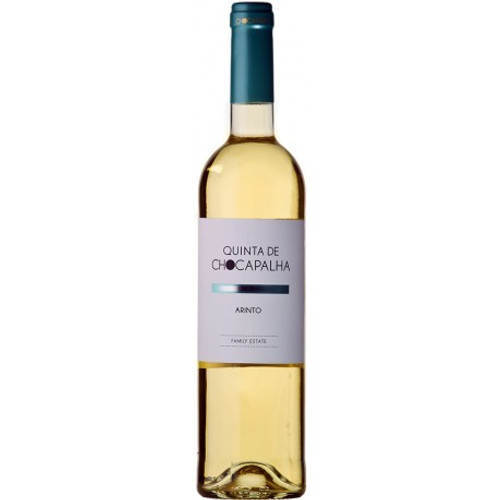