Jancis Robinson
"100% Bobal. This is a pioneering Bobal wine. The vineyard was planted between 1945 and 1970. The estate gained the Vino de Pago category in 2010. Toni Sarrión, the maverick producer behind the project, has showed the world that wine made from Bobal can be as good as any other varietal. Hand harvested, cold maceration, double sorting table and long post-fermentation maceration. 14 months in French oak.
Tasted blind. The Terrerazo 2015 has the same rich fruit as ever. However, I found it to be more refined and concentrated than previous vintages. I actually find vibrancy and depth. The fruit charge perfectly holds the tannin. It is really youthful for a 2015 and is flawlessly made. It has bright, ripe fruit and lots of herbal character. It really shone during the blind tasting. Hats off to this Bobal! 17.5/20 points. (FC)"

Vinous Reverie Notes
Winery: Bobal grape variety is autochthonous of the area Utiel (Valencia) and Manchuela. Bobal main characters are its productivity (many big clusters) and its high levels of acidity and polyphenols. For many years, this made Bobal, ideal for the production of massive bulk wines (meant to back the color and acidity of some northern wines) and were exported via El Grau Port by tank or traveled to other wine regions of Spain. We had to take a different path if we really wanted reaching a different place. So we developed new methods and techniques for working with Bobal in the vineyards and at the cellar. We have assumed risks and went wrong several times... but we were right when decided travelling the hard way. 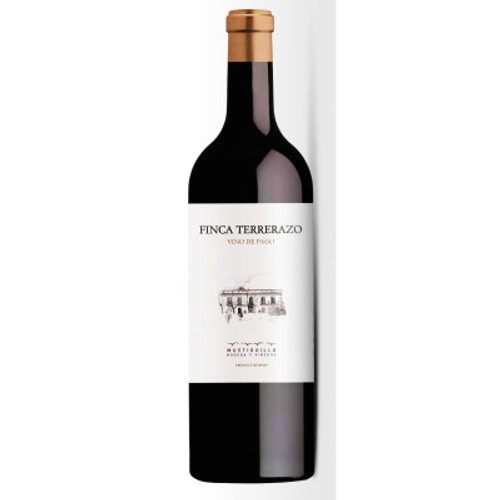