Vinous Reverie Notes
Per Walter Speller of JancisRobinson.com: "both he [Giovanni Arcari] and Nico [Danesi] are radically changing the Franciacorta style and making it more transparent by refusing to use sugar at any stage in the production of their sparkling wine. They insist that great wine can come only from fully ripe grapes, something the majority of producers here seem unwilling or unable to achieve, relying on sugar instead and making highly technical wines.
Incredible as it sounds, their philosophy is so unusual in Franciacorta that when they stopped using sugar in the vinification of their wines, they requested the inspection of their cellars by the Guarda Finanza, Italy's anti-fraud police, to prove they weren't buying and using sugar illegally...
In addition to radically changing Franciacorta, they have also taken on the 80-year-old pergola-trained vineyard shown above, overlooking the plain of Brescia in the ancient DOC of Botticino. This almost-forgotten DOC, with only around 30 ha (75 acres), is on the brink of extinction. Yet it is Brescia's true historic viticultural nucleus, whereas Franciacorta is a recent creation that before the 1960s was unknown as a viticultural area in its own right.
It was in 2014 that the pair stumbled upon this tiny vineyard, planted on its own roots with Schiava and a few Barbera, Marzemino and Sangiovese vines, at the foot of the hills that become the pre-Alps of Brescia to the north. Arcari described the vineyard's mixed plantings, especially Schiava and Marzemino, as a kind of historical thread running through many alpine reds, from Botticino to Trentino and further north to Alto Adige, or South Tyrol.
The first couple of vintages were dedicated to observing the vineyard and analysing its potential. The grapes were harvested in one go and fermented together to make a gorgeously light, fragrant and linear rosato, called 'Grace'. The name refers to Gra(nd) Ce(ntral), the iconic Manhattan station, whose distinctive marble came from the quarry of Botticino, when it was still in operation...
Again a ping on my mobile. It is Giovanni again, this time sending me a picture of the Vittoria Alata, The Winged Victory, a bronze sculpture from 250 BC which is on permanent display in the Museo di Santa Giulia in Brescia. It is the personification of grace as the 'divine blessing', and the city's symbol. Underneath the picture it reads: Siamo Bresciani. Ci vedrete in ginocchi solo per raccogliere funghi. ‘We are the people of Brescia. You will see us on our knees only when we pick mushrooms.’
Too poignant." 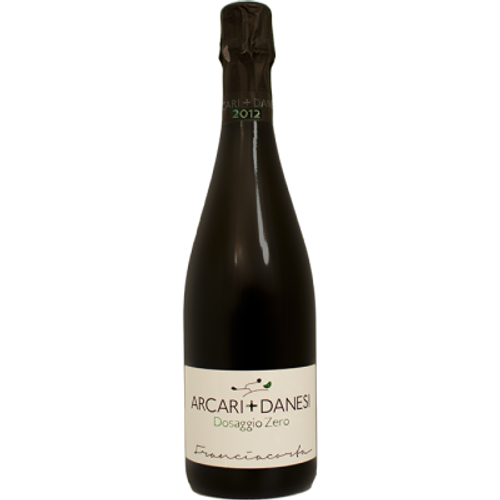