Jancis Robinson
"90 days on the skins. ‘We keep on experimenting and this [long maceration time] started for the Rosso in 2014 because the grapes had lots of tannins and high acidity and we wanted to find a natural solution [to temper the two] and hence we increased the skin macerations.’ Fermented and aged in tronconic oak casks. ‘All our oak casks have been bent by steam and not fire. This gives a much more natural taste. The 2017 vintage was a little warmer, and we started harvesting on 5 October [mid October is more typical], but the good thing was we never lacked rain and the vines never got stressed.’
Minerally, dusty cranberry and raspberry nose of great appeal with a hint of stalks. Fresh, succulent and elegant and with a very long, vibrant finish. 17++/20 points. (WS)" 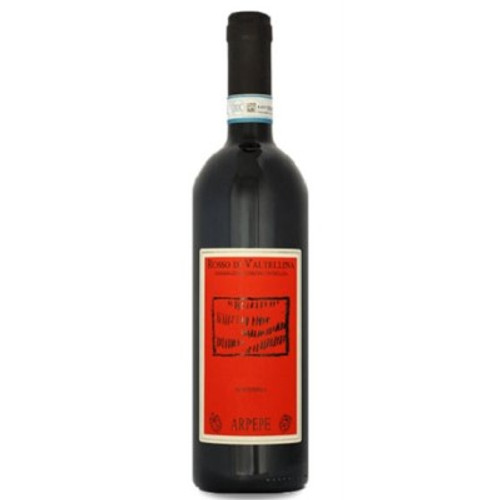