Jancis Robinson
"Their entry-level wine. 115 days on the skins!
Just mid ruby. Concentrated sour-cherry nose with a touch of stalkiness and cool, minerally hints with Nebbiolo's typical spiciness. Soft juicy palate with sandpaper-like tannins that follow the fruit in the most unostentatious way but still are present. Very pretty and original and seems much more weighty than its 12.5%. This wine would surprise anyone. 17++/20 points. (WS)"

NOT AVAILABLE FOR SHIPPING 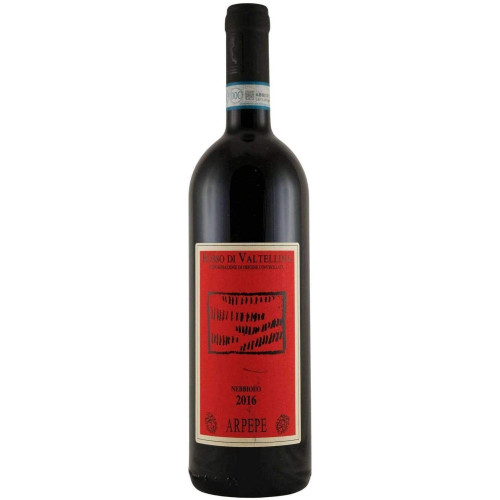