Vinous Reverie Notes
Terroir has a dominant influence in the wines grown on the slopes of Somlo. One can describe it as mineral and salty with the presence of flint stone and basalt. Somlo is Hungary’s smallest appellation and is the result of the erosion of ancient lava flows. A lone volcanic butte. Now dormant, its slopes of ancient sea sediment, hardened lava, and basalt are home to some of Hungary’s steepest, most densely planted vineyards. Driving up to Somlo from Lake Balaton, it’s like seeing an island rise up from the ocean’s horizon. The oldest writings mentioning the wine of Somlo date back to 1093 and viticulture all the way back to the Romans. Hungarian Kings bought vineyards here, Maria Theresa and Queen Victoria both praised the wines, and insurgent Hungarian troops fighting against the Habsburgs would solute the vineyards as they marched past at the end of the 17th century. In 1752, local laws stated that if you were found adding water to wine, expect 25 lashings as the minimum punishment. If you were found to be labeling wine as Somlo but using other fruit sources, you would be banned from making wine permanently and might even have your property confiscated. 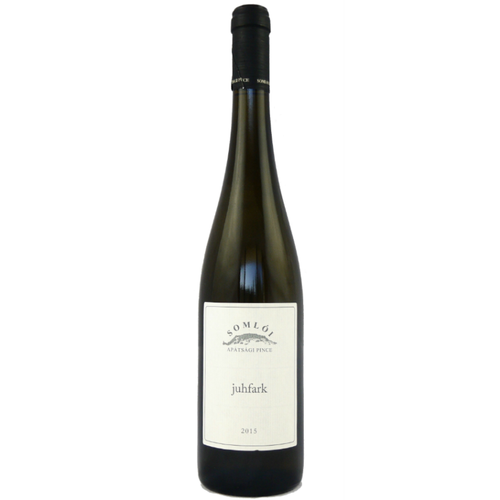